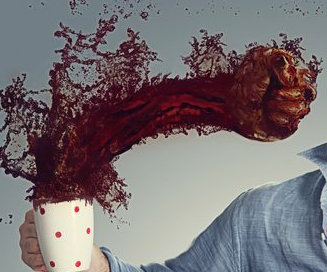 My morning coffee was upset by an article in the NY Times that reported on a phenomenon I knew anecdotally to be true: gender-neutral tenure clock extensions for childbirth benefit men but harm women in their bids for tenure; there’s now empirical data to prove it. Let’s face it, as one business school dean put it, “giving birth is not a gender-neutral event.” Neither, I might add, is carrying a child or nursing her.

If my breakfast was moderately upset by an article affirming something I already knew, my stomach positively lurched when I read Porsche McGovern’s inventory of LORT design hiring. It is appalling that in 2016, 72.6% of all design positions are held by men and if we discount the costume design category, well over 80% of all design positions are held by men. Correlation does not mean causation, but it’s interesting to note that the numbers are slightly, but only very slightly, better when there is a female director than a male director (by “better” I mean closer to 50/50). What really makes me mad about these statistics isn’t only that they paint a skewed picture today, but that they are roughly the same – or slightly worse – than the statistics I uncovered about lighting designers over 10 years ago.

In the recent important (and overdue) conversations about cultural equity and inclusion in the arts, the significant problem of gender inequity has gone largely unexamined except insofar as it relates to Queer and Trans people. Perhaps we mistakenly take for granted that in the arts, women have already achieved equity and inclusion. HAH! When only 19% of set design positions go to women and only 15% of lighting design positions (down from about 20% at the beginning of the century) we cannot pretend that women have achieved equity in the workplace. 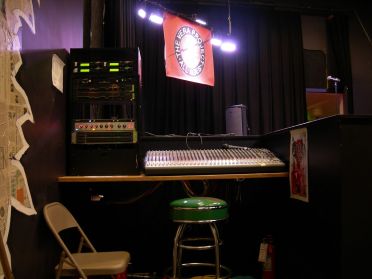 It took some time for the theatre community to realize that “color-blind” casting was not the road to greater equality on our stages. We similarly need to realize, in both higher ed and in professional theater, that “gender-neutral” hiring and retention policies are not the road to achieving equality for women in academic and theatrical workplaces. We need to make affirmative choices about putting women into positions from the sound booth to the artistic director’s office. And, while you’re at it, consider that we can put a woman in the White House too, who just so happens to be the most qualified candidate for the job.

Linda Essig is Dean of the College of Arts & Letters at Cal State LA and principal/owner of Creative Infrastructure LLC. The opinions expressed on creativeinfrastructure are her own and not those of Cal State LA. You can follow her on twitter @LindaInPhoenix.
View all posts by lindaessig →
This entry was posted in Arts management, Culture and democracy, Higher education and tagged affirmative action, cultural equity, gender equity, gender inequity, hillary clinton, LORT, Porsche McGovern, tenure. Bookmark the permalink.